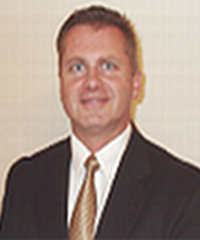 Mr. McCoy joined the Precast Concrete Engineering Group (formerly H. Wilden and Associates-HWA) in 1987 after being employed for three years as a Project Engineer for an Iowa precast manufacturer. He was named Vice President of HWA in 1997, and became President and CEO of the Precast Concrete Engineering Group of TRC Worldwide Engineering in 2004. In 2007 he was elevated as Chief Operating Officer of TRC Worldwide Engineering.Mr. McCoy is responsible for projects utilizing precast / prestressed concrete which include parking structures, stadiums, prisons, architectural cladding and industrial buildings.